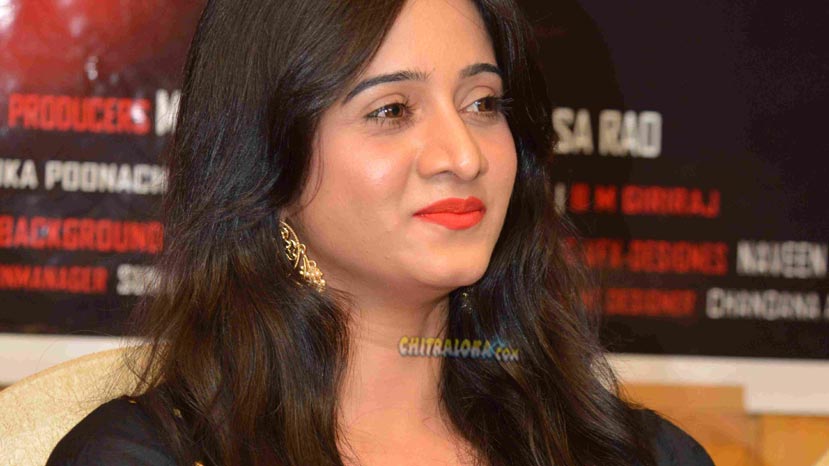 After Shruthi Hariharan talking about casting couch in the film industry in a public forum, many actresses have shared their views about it. The latest to joint the bandwagon is none other than Harshika Poonachcha. Harshika has said that the real reason about why she could not make her Bollywood entry is casting couch.

'The real reason, why I did not make an entry to Bollywood films is nothing but casting couch. I had signed two films in Hindi and before I had to get the advance, a manager approached me and said that I have to commit for other things also, if I wished to act in the film. So, I refused to act in both the films and returned back to Bangalore' said Harshika.

'It was really a bad experience. But I didn't want to react about it. God has given me a lot of options, I don't want to prove myself in a short cut. I have acted in Kannada, Telugu, Tamil and Malayalam languages and I am happy about it' said Harshika.