Ambareesh Not Contesting This Election 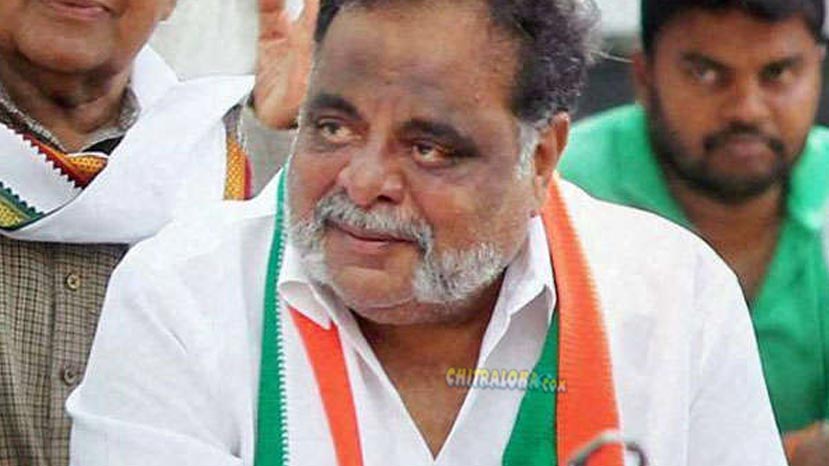 It is final now. Ambareesh is not contesting the Assembly election. For the last 10 days there was so much confusion over his candidature from Mandya from where he is currently the MLA. The Congress ticket has now been given to Ganiga Ravi. Ambareesh had not applied for the ticket but the party had announced his name and also issued the B Form in his name.

Ambareesh did not collect it. Ambareesh has said that he is happy to make way for newcomers and fresh faces are needed. Speaking to reporters in Bengaluru he said that he has decided not to contest as he felt he would not be able to devote enough time as he has to take care of his health. Due to age he would not be able to live up to the expectations of people he said. Ambareesh said for last three months other parties are calling him to join but he was not leaving Congress as it would not suit his ideals.

Dinesh Gundurao is said to have informed Ambareesh about a Intelligence report that said he would lose the election this time.