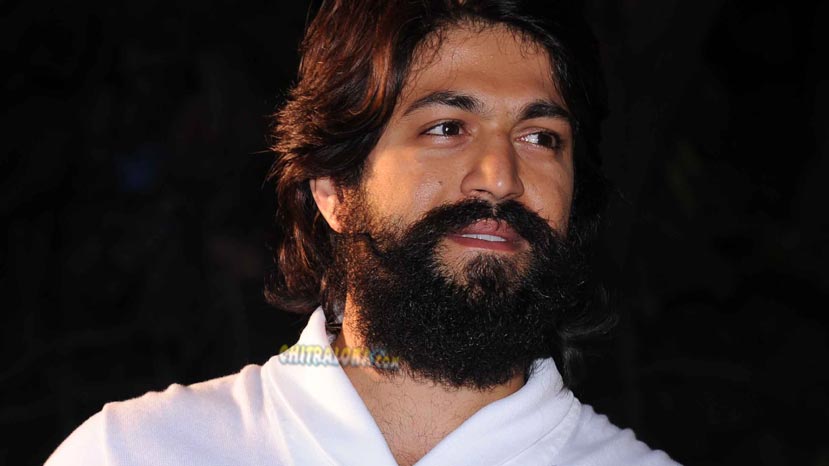 Rocking Star Yash has fallen ill and is down with high fever. The news would not have come out except that he was to attend a film function today and could not. Yash was to be the chief guest in the interaction session of the film  Buckkasura at a star hotel this evening.

The film starring Ravichandran and Rockstar Rohith is set for release the coming Friday. The even has been postponed by a due to Yash's fever. Sources said that there is nothing serious and Yash has some fever and does not want to aggravate it by travelling outside.

He is on medication and an overnight rest would be enough to recover. However he did not want to take a risk today. Sources said that the engagements of Yash has been cancelled only for Saturday and he should be fine on Sunday morning.