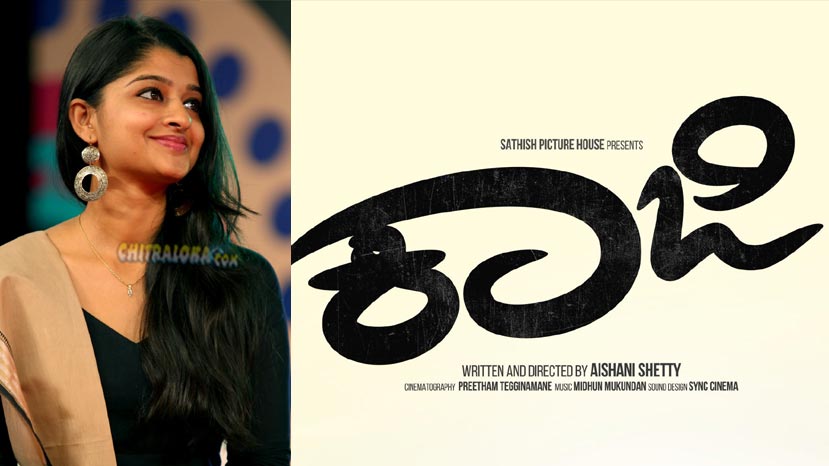 Aishani Shetty was last seen in Satish's 'Rocket', which was released two years back. After that, Aishani didn't sign any film and instead went on to direct a short film called 'Kaaji'. The 17 minute short film was also screened at the California Short Film Festival.

Meanwhile, the actress has acted in a film called 'Naduve Antharavirali'. The film is being directed by Raveen and the film is expected to hit the screens in the month of June.