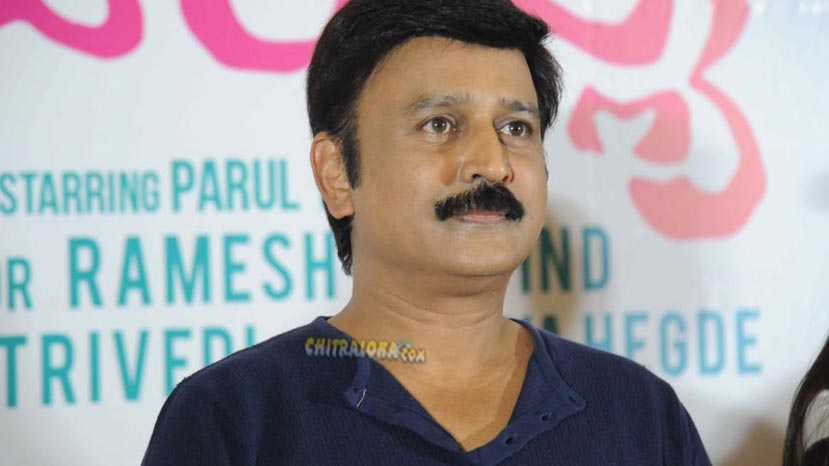 The hugely popular reality programme 'Kannadada Kotyadipathi' is all set to make a comeback and this time actor Ramesh Aravind will be hosting the show instead of Puneeth Rajakumar.

'Kannadada Kotyadipathi' was launched six years back in Suvarna and the first two seasons were hosted by Puneeth Rajakumar. However, Puneeth has been replaced by Ramesh as Puneeth is busy with his prior commitments.