Sharan Is The New 'Ladies Tailor' 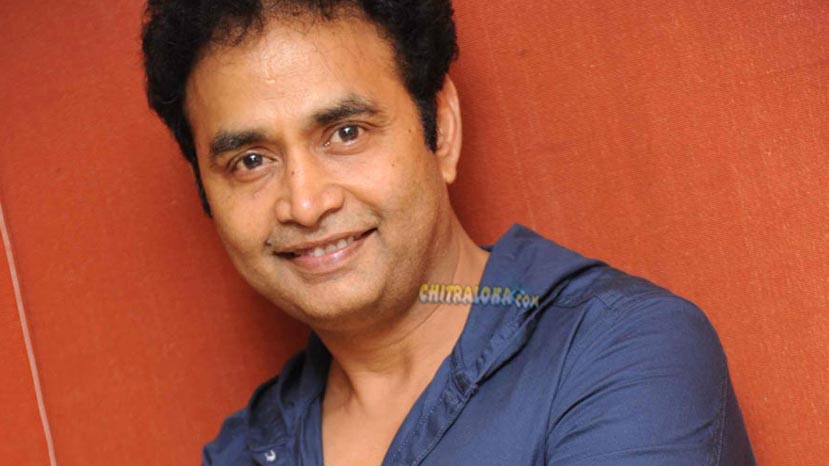 Last year, 'Ladies Tailor' was announced with Ravishankar Gowda. However, Satish Neenasam came to his place and was later replaced by Jaggesh. However, Jaggesh denied acting in the film and after that director Vijayaprasad had decided to shelve the film even before the launch.