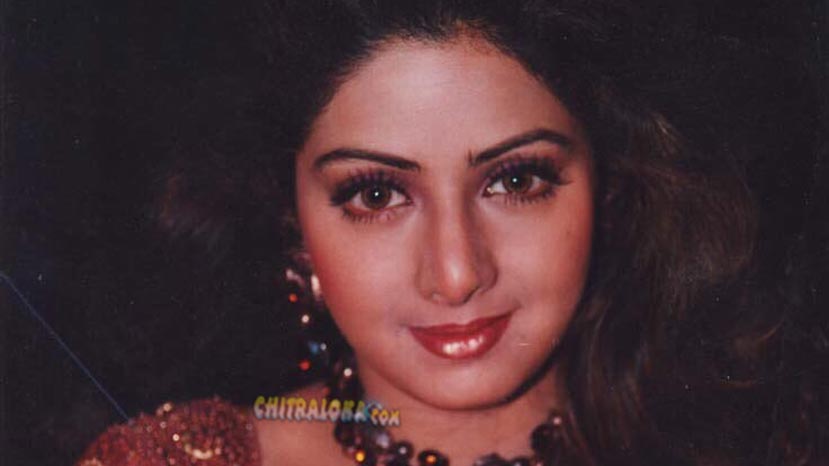 Sridevi has won a national award for acting just weeks after her death. The Best Actress Award has been awarded posthumously for her last film ‘Mom’ which released in July last year. The film is directed by Ravi Udyawar and produced by her husband Boney Kapoor. Sridevi's performance as a biology teacher who has to take care of her step daughter won her the award.

The 65th National Film Awards was announced today and among the winners are Hebbet Ramakka the Kannada film for the best regional language film. Paddayi has won the best regional language film award in Tulu. Another award for Kannada is the best lyrics award for the film. The lyrics Muthuratna from the film March 22 has bagged this award. Hebbet Ramakka is directed by NR Nanjunde Gowda and has Tara playing the lead role.