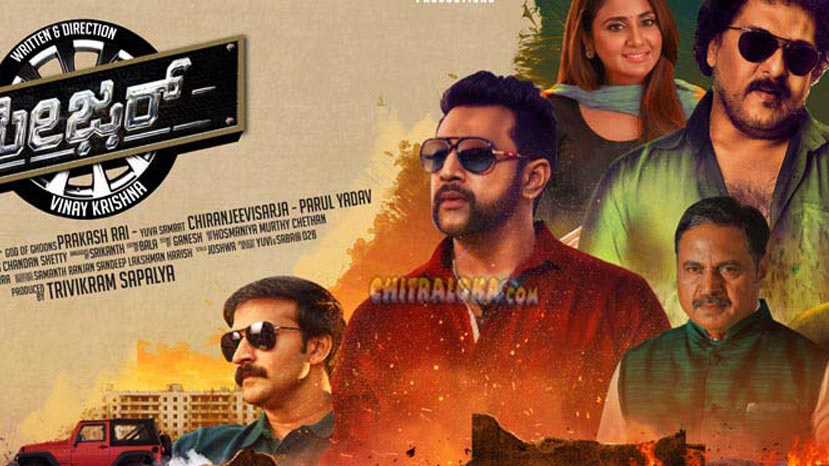 Telugu actor Nagineedu is making his debut in Kannada with the film Seizer. The popular villain role artiste in Tamil and Telugu films for the last 10 years has never acted in Kannada film. He shot to fame in SS Rajamouli's Marayada Ramanna and then went on to become a much sought after actor in villain and important support cast roles.