Does Mercury Have A Controversial Subject? 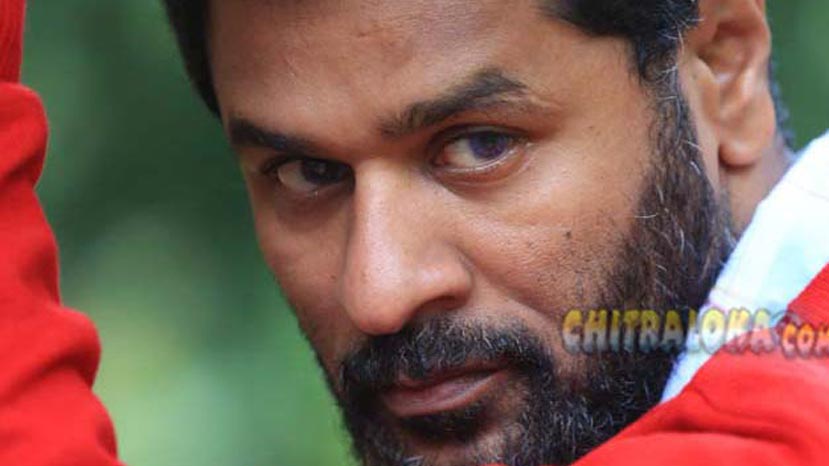 The upcoming silent film Mercury has invoked great interest for many reasons. It is one of the rare films that does not have dialogues. The trailer of the film has stunned audience with Prabhudeva in an unusual and never-seen-before role.

The trailer seemed like a thriller and horror film combined. But the film makers have not yet revealed what the story is. However some details are trickling down and it is said that there could be a controversial subject in the project. The trailer shows a monument for 84 people killed in mercury poisoning. But where did so many people die in India due to poisoning by chemicals? Is the film about ghosts of those people facing up the trekkers who have lost their way?

The film could also be about the effects of Mercury poisoning. Prabhudeva could well be playing a victim of the poisoning who has somehow survived but has become blind. By creating so much speculation by revealing so little about the film the film makers have managed to make the film a much awaited release. The film is releasing in Kannada this Friday. Though there are no dialogues the title card and other details will be in Kannada.