` Prakash Rai Has Nothing To Do With Dialogues - chitraloka.com | Kannada Movie News, Reviews | Image

Prakash Rai Has Nothing To Do With Dialogues 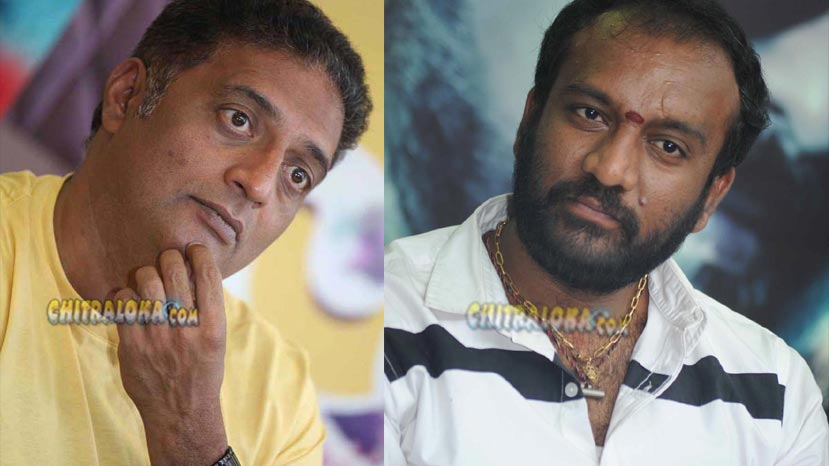 Director Vinay Krishna who is looking forward for the release of his debut film 'Seizer' starring Chiranjeevi Sarja and Parul Yadav in lead roles has said that actor Prakash Rai has nothing to do with the dialogues of the film and it is meaningless on his part to talk about the dialogues.

There is a dialogue about cow slaughter in the film and Prakash Rai is said to have objected about such a dialogue. There were news that Prakash Rai called the director and ordered him to delete the dialogue from the film.