Kriti Fails To Find A Boyfriend 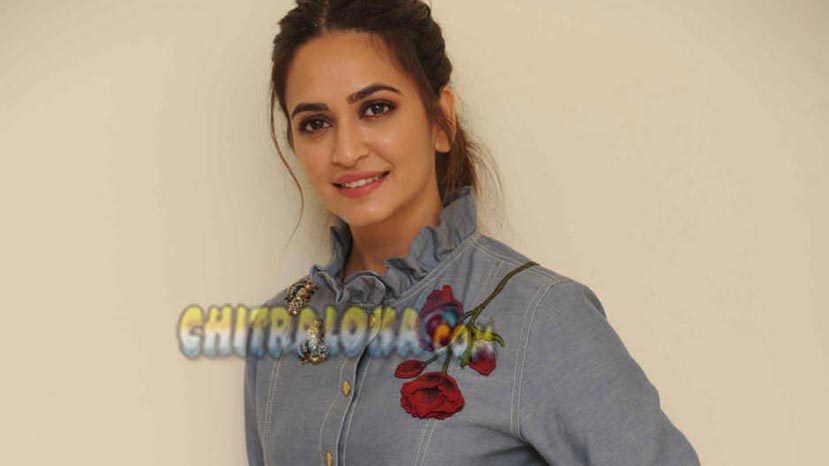 Actress Kriti Kharbanda who has made a mark not only in Sandalwood but also in Bollywood and Tollywood is a failure in one aspect. She has failed to find a boyfriend

in real life! Kriti confessed to this during a live talk with Chitraloka promoting her new

film Dalapathi. The film starring Nenapirali Prem and Kriti is releasing this Friday. It may be recalled that in 2015 Kriti was voted by fans in Bengaluru as the Most Desirable Woman. So it was a surprise when she revealed that her real-life tomboy image has resulted in her not having a boyfriend.

This surprised Prem too who had assumed Kriti had one. Kriti said that it was not a surprise because of her personality. Check out the full video to see what Kriti has to say about it.