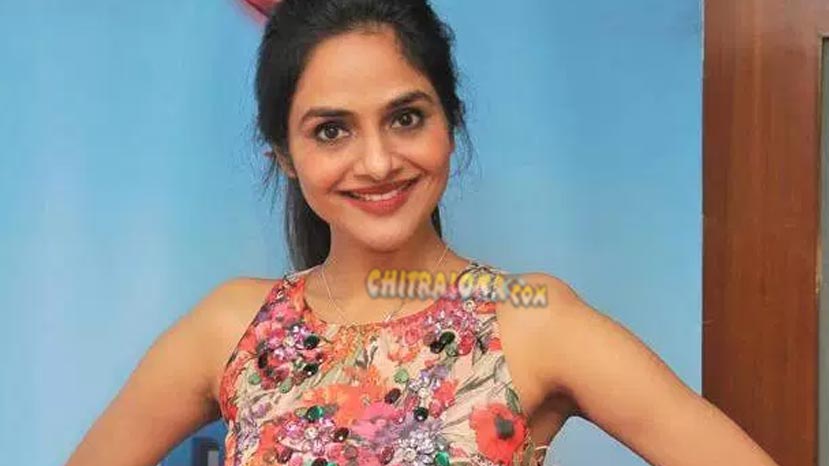 Actress Madhoo who was last seen in 'Naanu Mattu Varalakshmi' and 'Ranna' has joined the sets of 'Seetharama Kalyana'. She plays Rachita Ram's mother's role in the film.

Earlier, there was a rumor that the film starring Nikhil Kumar is the remake of Telugu hit 'Rarandoi Veduka Chuddam'. But the team has rubbished the rumors saying that the film is not a remake of any single film, but is inspired from 20 various family films of Hindi, Telugu and Kannada.

'Seetharama Kalayana' is being directed by A Harsha and the film is being produced by Anitha Kumaraswamy under the Chennambika Films banner. Rachita Ram is the heroine of the film. 'Seetharama Kalyana' is a rural based film and features a lot of big artistes. Ravi Basrur is the music composer, while J Swamy is the cameraman.