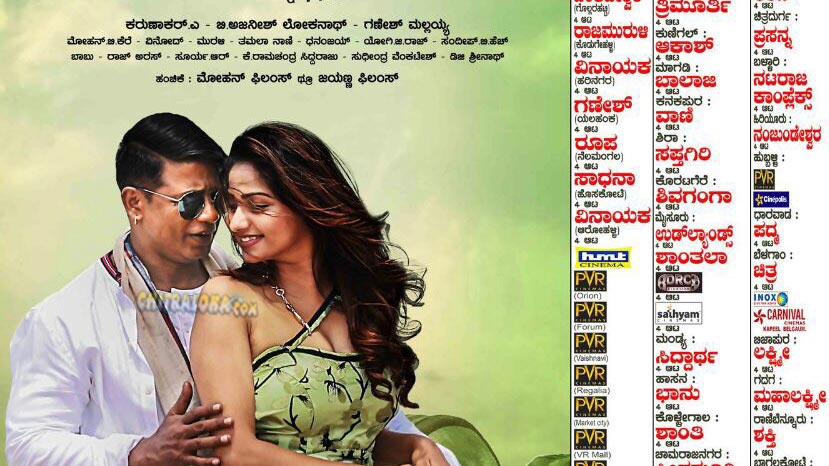 The release date of Johnny Johnny Yes Papa starting Duniya Vijaya and Rachita Ram has been confirmed. The film was getting ready for release and now the date has been announced as March 30. Nartaki is the main theater.

The film is releasing in around over 200 screens across Karnataka. The film is directed by Preetham Gubbi and it is for the first time Vijay is paired with Rachita Ram.