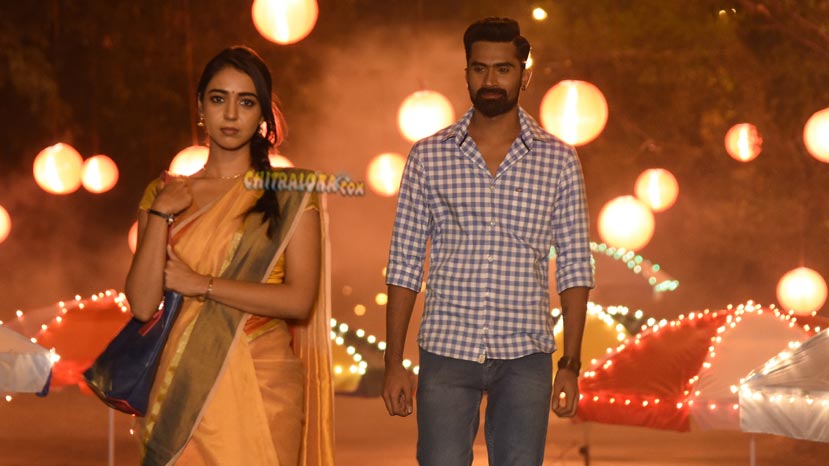 In the 2007 film Duniya, Yogi aka Yogesh played the role of Loose Mada and became an instant sensation. In Yogi Duniya the actor does not play the underworld rowdy role of the first film. He plays an unemployed youth who lives in the Majestic area of Bengaluru.

He gets trapped in the betting gang lobbies of the area. Betting is a big business but it is also an underground business as it is not recognized by law. But it is a reality of life especially cricket betting. The film shows the dark underbelly of the Majestic area.

Much of the shooting for the film was held at night. Hita, daughter of Sihi Kahi Chandru and Sihi Kahi Geetha plays the female lead in the film. Yogi and Hita were to act together in the film Snake Naga produced by Yograj Movies but the movie has been stalled now. Hita has also acted in 1/4kg Preeti.