'Bharjari' Chethan To Direct A Film For Murali 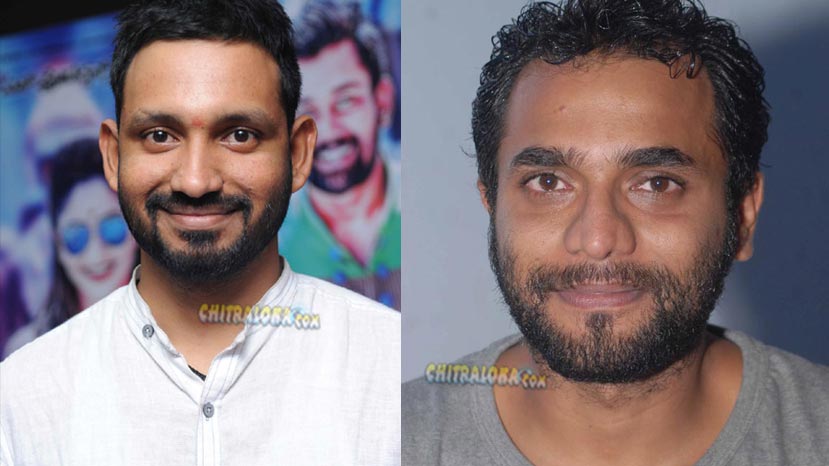 Chethan of 'Bharjari' fame is all set to direct a film for actor Murali. The film is all set to be announced on Ugadi festival day officially.

Earlier, there were reports that Chethan will be directing a film for Ambarish's son Abhishek. However, Chethan walked out of the film due to various reasons.

Now Chethan will be directing a film for Murali. As of now, there is a news that it is a family film and nothing much has been divulged. More details about the film are yet awaited.