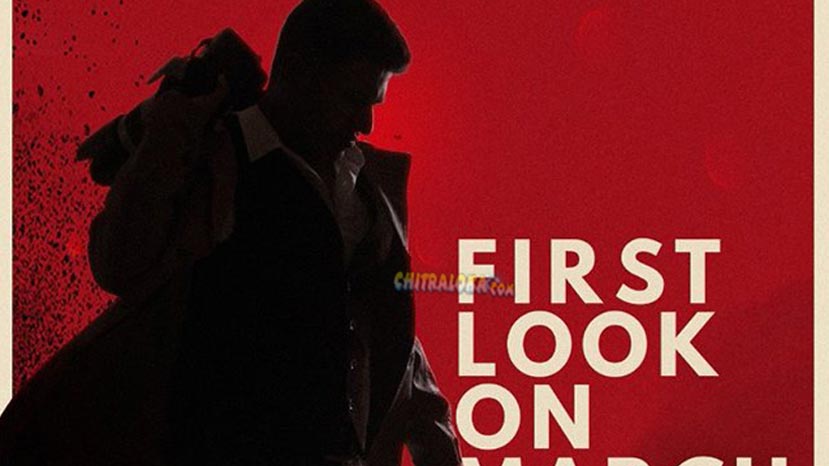 Puneeth's new film launched in Rockline Studios The first look of Puneeth's new is all set to be released on the actor's birthday on the 17th of March.

The new film to be directed by Pawan Wodeyar and produced by Rockline Venkatesh was launched recently and the shooting for the film started on Monday. The photo shoot for the film has also been held and the first look will be released on Saturday.

Pawan Wodeyar himself has written the story, screenplay and dialogues apart from directing the film. Vaidhi is the cameraman, while D Imaan is the music director.

Chikkanna, Ravishankar, Achyuth Kumar and others in prominent roles. Veteran actress B Sarojadevi is all set to make a comeback to acting through this film after many years.