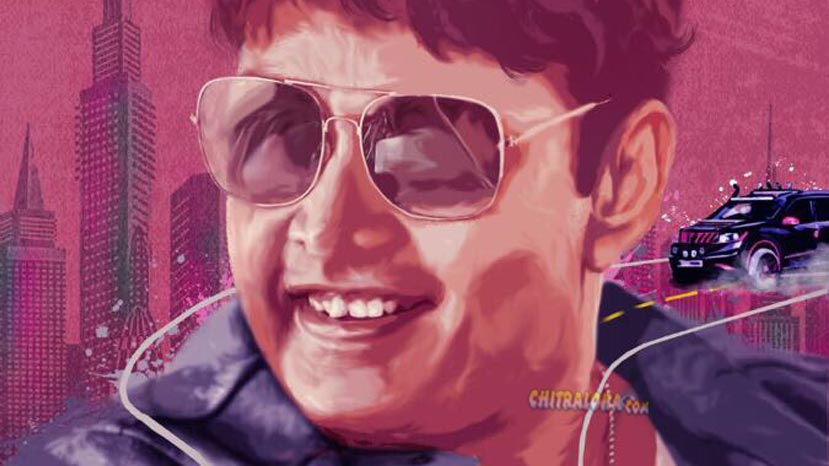 Actor Sharan's film 'Rambo 2', which is being directed by Anil Kumar is almost complete and the film is all set to release in the month end.

Meanwhile, a special song for the film is being shot at the Innovative Film City in Bangalore. One of the highlights of the song is five heroines who have acted with Sharan in earlier films is making guest appearance in the song. Actresses Shruthi Hariharan, Shubha Poonja, Mayuri, Sanchita Padukone and Bhavana Rao have danced with Sharan for this song.

'Rambo 2' is being produced by Sharan and Atlanta Nagendra under the Laddoo Films banner. The film is being co-produced by technicians and music composer Arjun Janya, cinematographer Sudhakar Raj, editor K M Prakash will be working partners for the film.The film stars Sharan, Ashika, Chikkanna and others in prominent roles.