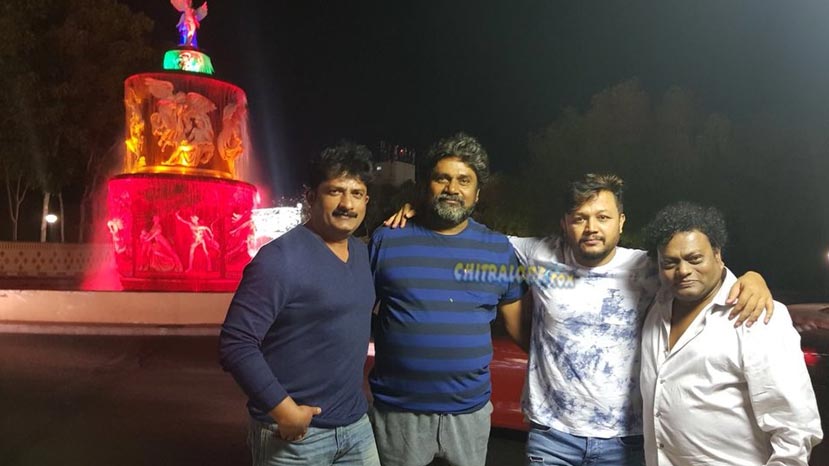 The shooting for 'Orange' was held at the Ramoji Film City in Hyderabad in the last few days. A song as well as some scenes were shot there. Ganesh, Sadhu Kokila, Avinash, Rangayana Raghu and others participated in the shooting of the film.

'Orange' is being written and directed by Prashanth Raj. 'Bahaddur' Chethan and Nataraj are writing the songs for the film. S S Thaman is the music director, while Santhosh Rai Pathaje is the cameraman.  Priya Anand who had acted in Puneeth Rajakumar's 'Rajakumara' is the heroine.