Sandalwood To Start Its Own Cricket 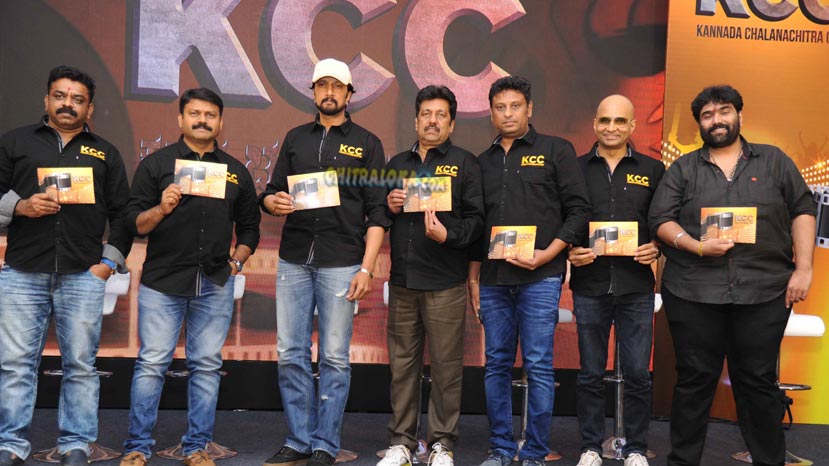 Actor-director Sudeep has decided to start a new cricket tournament for Kannada film industry exclusively and the tournament which is called as Karnataka Chalanachitra Cricket Cup-10 is all set to be launched next month.

Unlike, Celebrity Cricket League, this KCC is a 10 overs tournament and there will be six teams participating in the tournament. Each team will have 12 players among which there will be five players from CCL and KPL.