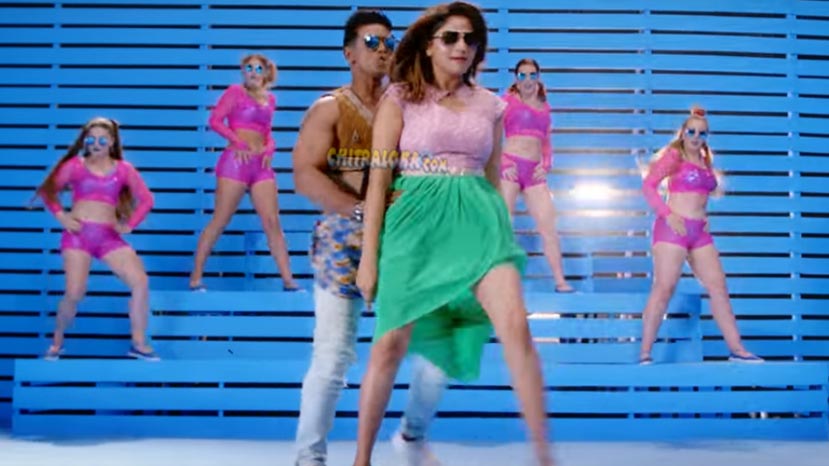 The most talked 'Hosa Padmavathi' song from 'Duniya' Vijay's new film 'JohnnyJohnny Yes Papa' has been released in Youtube.

The film is being produced by Vijay and Ajaneesh Lokanath has composed the music for the film. Rachita Ram, Sadhu Kokila, Rangayana Raghu and others play prominent roles in the film.