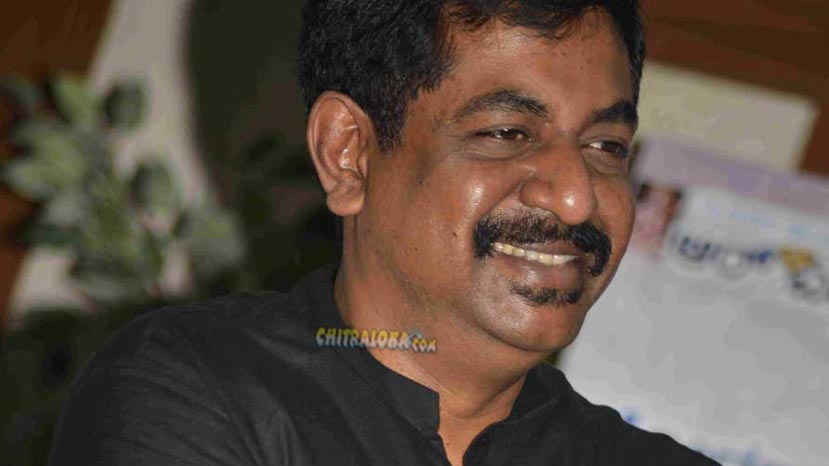 Apart from Bangalore the shooting will be held in Mangalore, Mysore, Ramanagar and other places. V Harikrishna is the music director, while Sugnan is the cameraman.