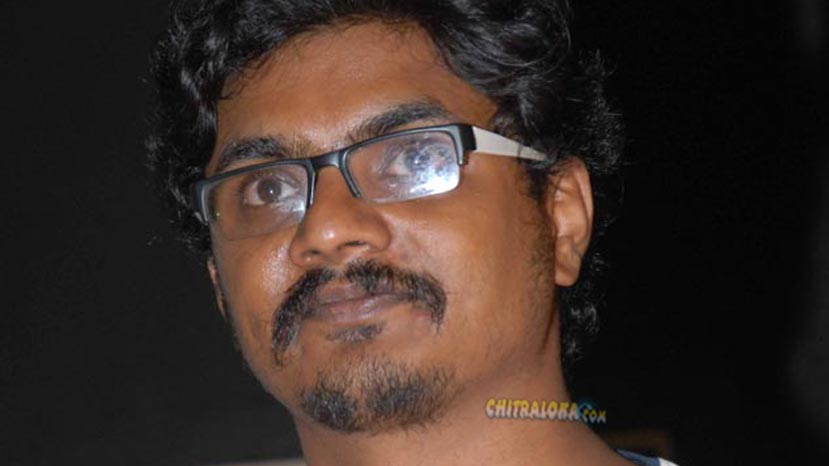 Director Mansore's new film 'Naathicharaami' which stars Shruthi Hariharan in lead role was launched on Monday at the Dharmagiri Manjunatha Swamy Temple in Bangalore. The film revolves around a urban middle class woman.

'Naathicharaami' is being produced by Jaganmohan Reddy and Shivakumar Reddy. Sandhyarani has written the story and dialogues for the film.  Bindu Malini is the music director for this film. Guruprasad Narnad who worked as an associate cameraman for 'Harivu' is the independent cinematographer.