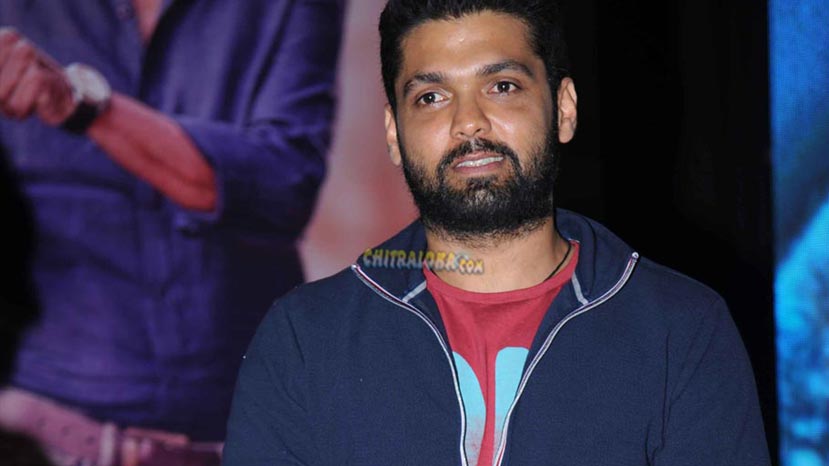 Rakshith will be playing a role of police officer in the film and will sport a eight pack abs for a particular scene.The film is said to be one of the biggest films in Rakshith's career. The film will be jointly produced by Pushkar and Prakash. The film stars Rakshith, Shanvi Srivatsav, Achyuth Kumar and others in prominent roles.