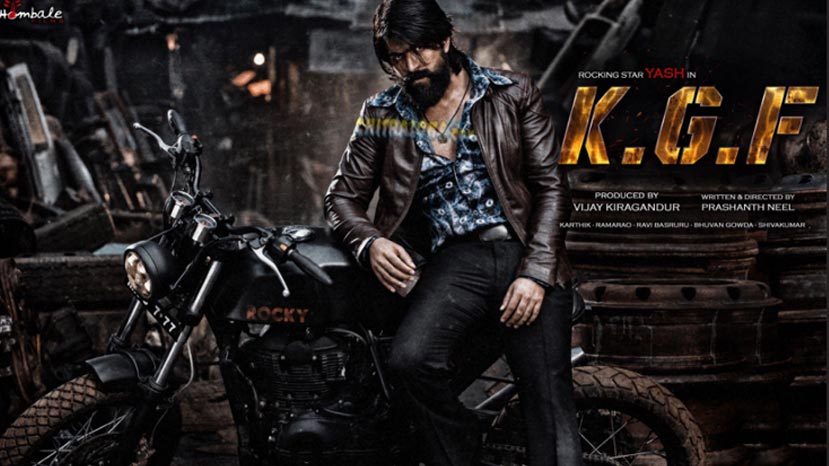 Neel has said in an interview that only 10 to 15 percent of shooting is pending for the film which will be completed by the first week of March. Post production will start after that. The film starring Yash will be releasing in Tamil, Telugu and Hindi also apart from Kannada