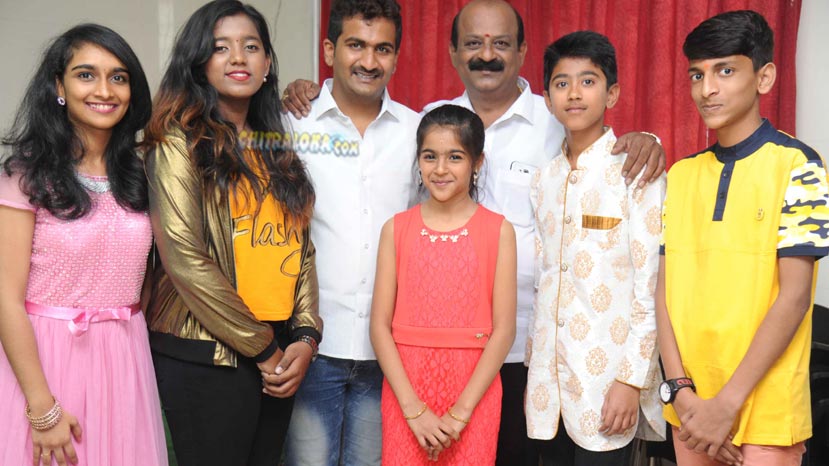 Producer Ba Ma Harish produced films under the Ullas Films Banner a few years back. Now his son Ullas has turned producer and is producing a new film called 'Nirmala' under his Ullas School of Cinemas banner.

One of the highlights of the film are the director, music composer, editor and designer are children who are learning at the  Ullas School of Cinemas. Only cinematographer Pavan Kumar is an adult and major technicians are children. The film is being produced by Ullas under his school.

Recently, the first design of 'Nirmala' was released by actress Prema. Producer S V Babu and others were present at the occasion.