Yash and Radhika Pandith To Release The First Look Of 'Kiss' 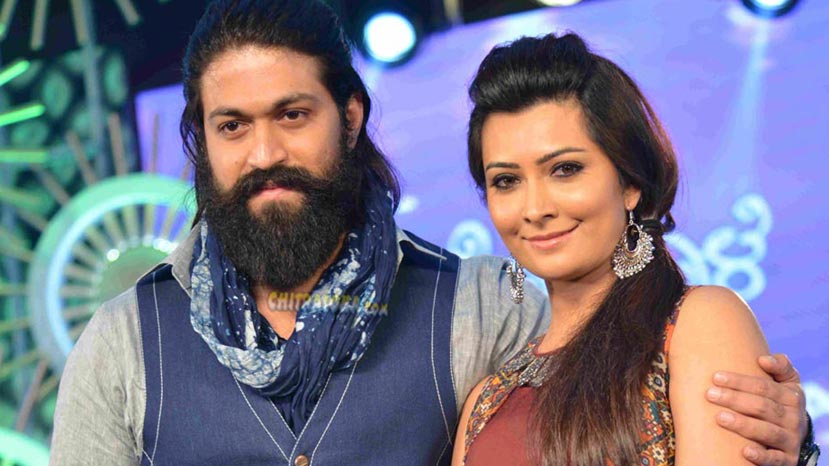 A P Arjun's new film 'Kiss' was launched on the Valentines Day two years back. Now the film is finally completed and the first look of the film will be released by Yash and Radhika Pandith in Chicago today.

'Kiss' is a film with a lot of newcomers. Arjun has himself written the story and screenplay of the film apart from direction. V Ravikumar is producing the film under the Rashtrakuta Pictures banner.

Like his previous films, Arjun has roped in V Harikrishna to compose the music for the film. Girish Gowda is the cameraman.