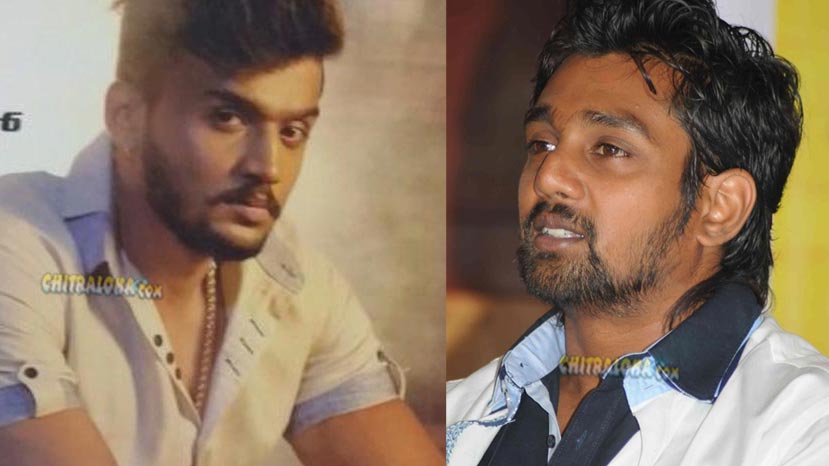 A couple of years ago Simple Suni was supposed to direct a film for Dhruva Sarja titled Banta. The film was about a youngster who is into competitive pigeon flying. The story for this film was by ML Prasanna. However the film did not take off but the story remains with Suni.

Now Suni is directing a new film called Bazaar with newcomer Dhanveer. Bazaar has the same story that Suni was to make with Dhruva in Banta. Another coincidence is that a film named Bazaar with Loose Mada Yogish was started a few years ago. Even that film was stalled. But there is no connection between the two films with the same name.