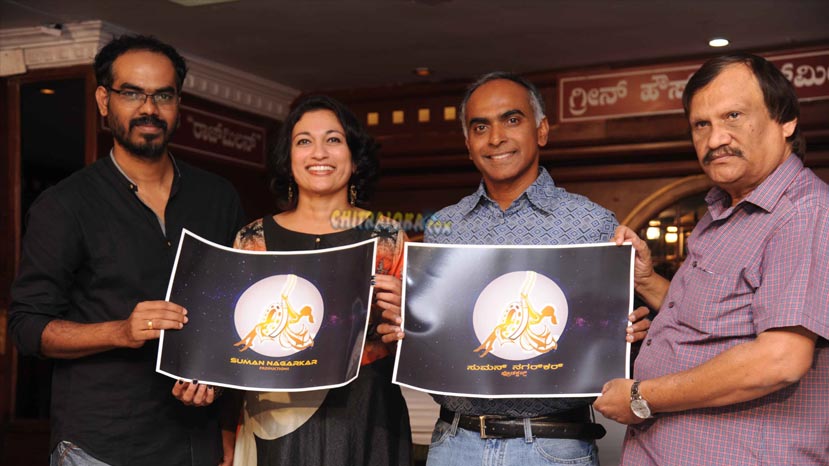 Actress Suman Nagarkar of 'Beladingala Baale' has turned producer with a new film called 'Babru'. The film is being directed by Sanjay Ramaiah and the shooting for the film is already completed.

'Babru' is set in America and the film revolves around few character essayed by Suman Nagarkar, Sunny Moja, Mahi Hiremath, Prakruthi Kashyap and others. The film is being shot in Grand Canyon, Death Valley, Avenue of Giants and others and other places.

'Babru' has music by Poornachandra Tejaswi, while Sujay Ramaiah is the cameraman.