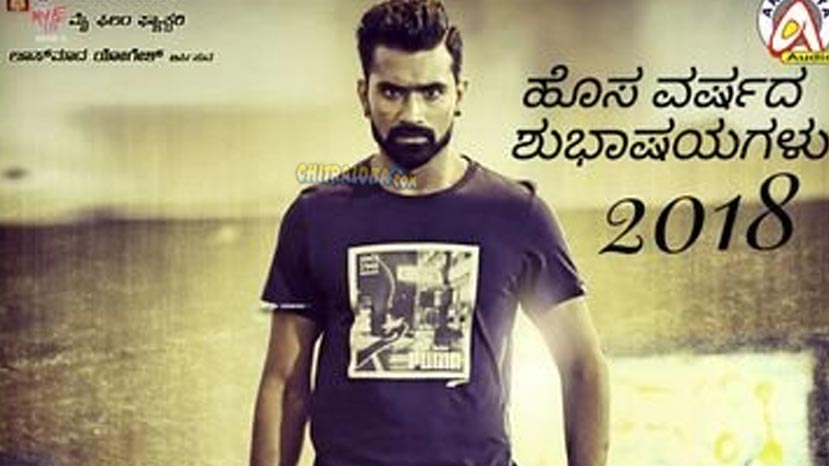 If everything had gone right, then Yogi starrer 'Yogi Duniya' was supposed to release by now. However, due to title hassles, the film got delayed and now the film will be releasing on the 09th of March.

'Yogi Duniya' is being produced by T P Siddaraju under the SAMY Associates banner. The film revolves around night life in Majestic area in Bangalore. Yogi plays a youth, while Hita Chandrashekhar daughter of 'Sihikahi' Chandru and Geetha is the heroine.

The film is written and directed by Hari. B J Bharath is the music director of the film.