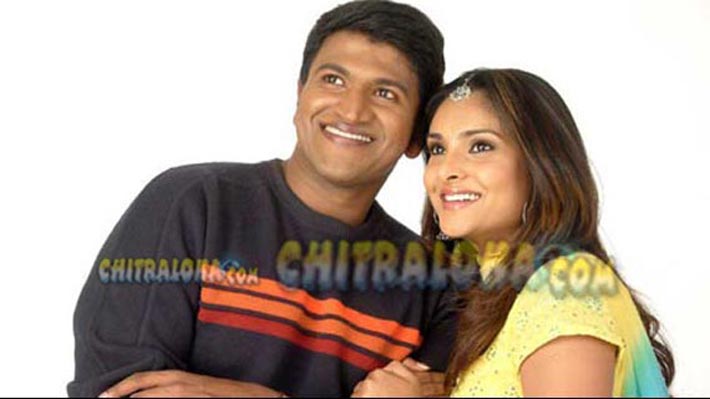 Kannada film industry's Super Star Puneet Raj Kumar and popular heroine Ramya have expressed their disappointment over the change of venue of the DLF IPL Semifinal matches from Bangalore to Navi Mumbai.

Puneet Raj Kumar and Ramya who were brand ambassadors for the local Bangalore Royal Challengers team owned by Vijay Mallya were part of the cheering crowd in Bangalore whenever the matches were played in the Iconic Chinnaswamy stadium near the busy MG.Road in Bangalore.

"I am deeply disappointed like thousand of cricket fans in the state. Bangalore's Chinnaswamy stadium has been a happy hunting ground for the local team which has won many matches here. And we were very happy that the team's performance has been egged by the encouragement received from the big crowd in Bangalore. I really looked forward for the first Semi Final encounter between our team and Mumbai Indians. But now that the match has been shifted to D.Y. Patil stadium in Navi Mumbai, I feel totally disappointed. But nothing can be done if this change had become inevitable on account of security reasons. I don