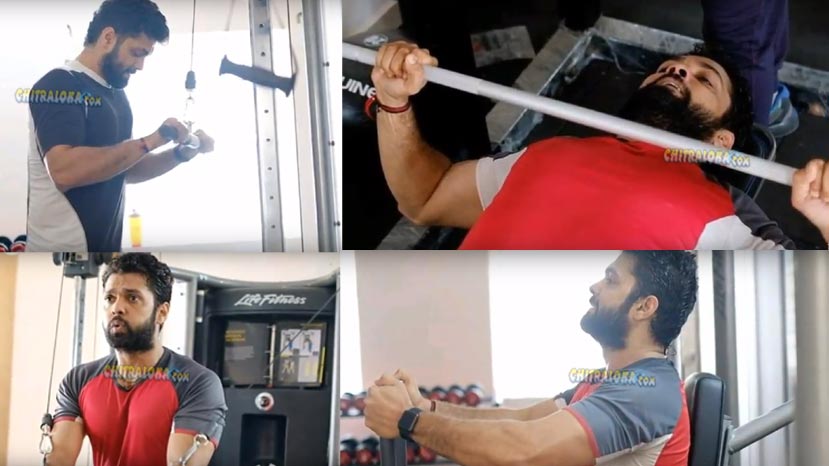 Rakshith Shetty joining the league of six pack abs actors for his latest film 'Avane Srimannarayana' is not a new news. Rakshith will be playing a role of police officer in the film and will sport a eight pack abs for a particular scene. The actor has started rigorous workout for his role in the f

'Avane Srimannarayana' is a film, which Rakshith had signed almost a year back. However, the film got delayed due to various reasons. Now the film is all set to start from the 10th of February.

'Avane Srimannarayana' is said to be one of the biggest films in Rakshith's career. The film will be jointly produced by Pushkar and Prakash. The film stars Rakshith, Shanvi Srivatsav, Achyuth Kumar and others in prominent roles.