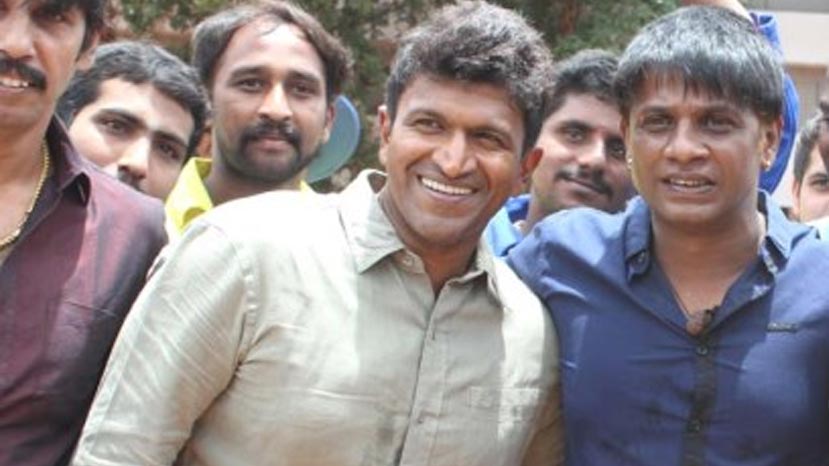 'Kanaka' was released last week amidst much fanfare in more than 300 theaters across Karnataka. Now actor Puneeth Rajakumar is all set to watch the film along with the team soon.

Recently, actor Vijay and director Puneeth Rajakumar met the actor and invited him to watch the film for which Puneeth has obliged. Puneeth has said that he will be watching the film soon.

R Chandru has directed the movie, apart from producing the film. Satya Hegade is the cameraman of the film, while Naveen Sajju has composed the songs for the film. Vijay, Haripriya, Manvita Harish, Sadhu Kokila, K P Nanjundi and others play prominent roles in the film.