Bhavana Is The Heroine For 'Inspector Vikram' 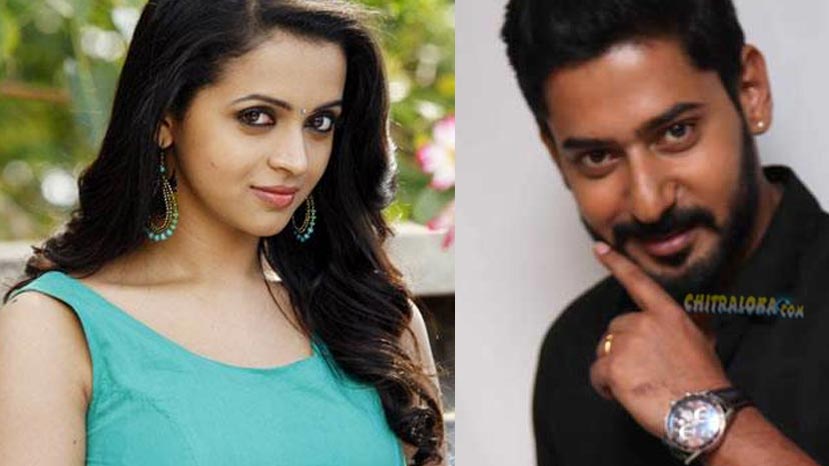 Actress Bhavana who recently got married to producer Naveen has signed a new film and the actress will be seen in 'Inspector Vikram' opposite Prajwal Devaraj.

'Inspector Vikram' is Prajwal Devaraj's 30th film as an actor and the film is being produced by Vikyath who had earlier produced 'Pushpaka Vimana'. Narasimha will be making his debut as a director through this film.

The film has been launched silently and Bhavana will be joining the sets on the 07th of February.