'Rajaratha' To Release On Feb 16th 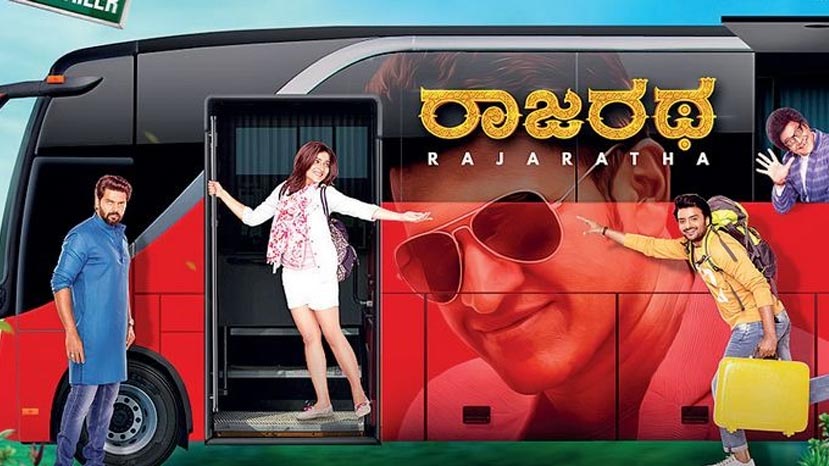 If everything had gone right, then 'Rangitaranga' fame Nirup Bhandari's new film 'Rajaratha' was supposed to be released on the 25th of this month. The film has been postponed due to various reasons and now the film is all set to release on the 16th of February.

'Rajaratha' stars Nirup Bhandari and Avanthika Shetty in lead roles. One of the highlights of the film is, well known Kollywood actor Arya who is known for his performance in 'Naan Kaduval' has made his debut in Kannada through 'Rajaratha'. Ajaneesh Lokanath has also composed five songs for the film.