I Am Safe From 'Anjaniputra' Says M N Kumar 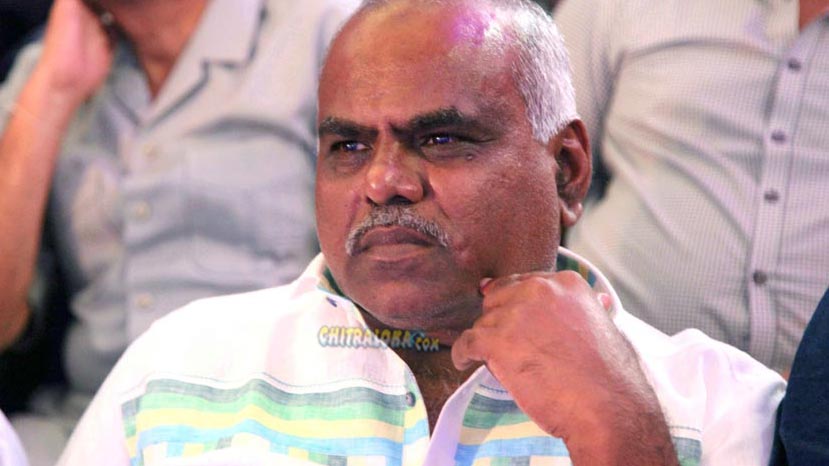 Producer M N Kumar says that he his safe in his latest film 'Anjaniputra' and from now on he will be making profits.

M N Kumar himself said that this during the success meet of the film. 'The film faced a lot of hurdles in the beginning and now the film is running successfully. I am safe from the film and whatever the share I get from now on, will be considered as profits' said Kumar.

'Anjaniputra' is the remake of Tamil hit 'Poojai' and is directed by A Harsha, while M N Kumar is the producer. The film stars Rashmika Mandanna, Ramya Krishna, Ravishankar, Akhilendra Mishra and others in prominent roles. Ravi Basrur is the music composer, while J Swamy is the cameraman.