Fight And Scenes Added To 'Anjaniputra' 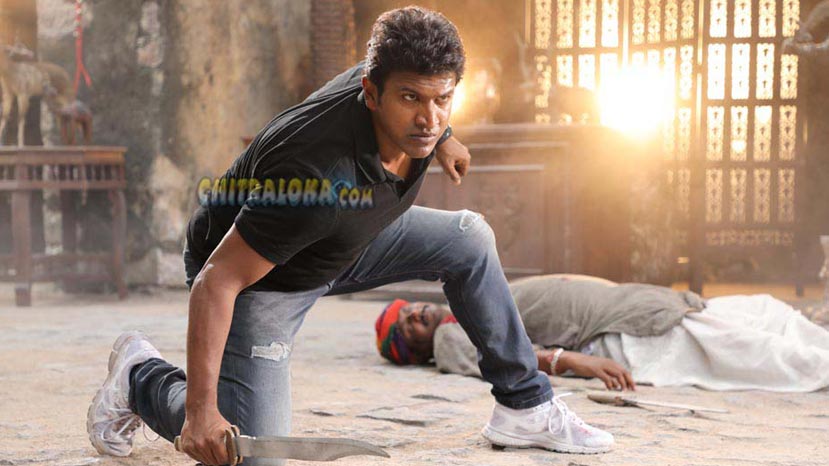 Many makers trim their films based on the feedback by critics and audience. However, the team of 'Anjaniputra' has added a fight and a few scenes to the film.

Yes, director A Harsha has said that a few scenes and a fight will be added to the film from today and the length of the film will be increased by eight minutes. The new version of the film is available in theaters from Sunday itself.

'Anjaniputra' is the remake of Tamil hit 'Poojai' and is directed by A Harsha, while M N Kumar is the producer. The film stars Rashmika Mandanna, Ramya Krishna, Ravishankar, Akhilendra Mishra and others in prominent roles. Ravi Basrur is the music composer, while J Swamy is the cameraman.