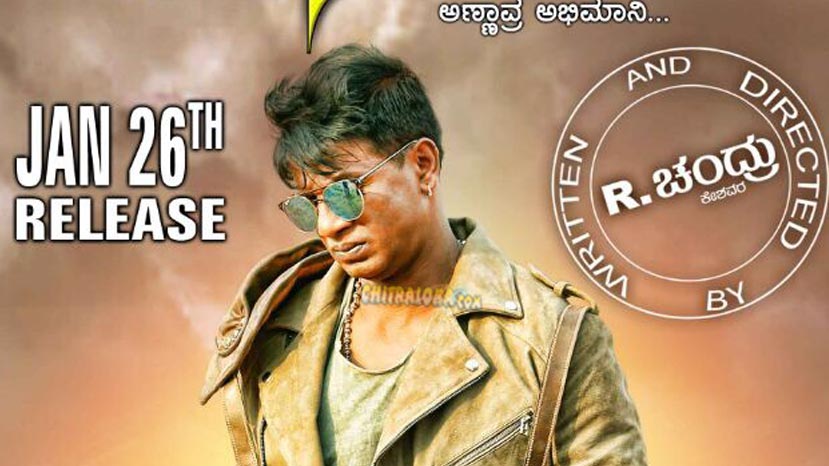 R Chandru's new film 'Kanaka' has been censored with U/A certificate and the film will be releasing across Karnataka on the 26th of January. The film will be Vijay's first major release after 'Mastigudi'

R Chandru has directed the movie, apart from producing the film. Satya Hegade is the cameraman of the film, while Naveen Sajju has composed the songs for the film. Vijay, Haripriya, Manvita Harish, Sadhu Kokila,K P Nanjundi and others are playing prominent roles in the film.