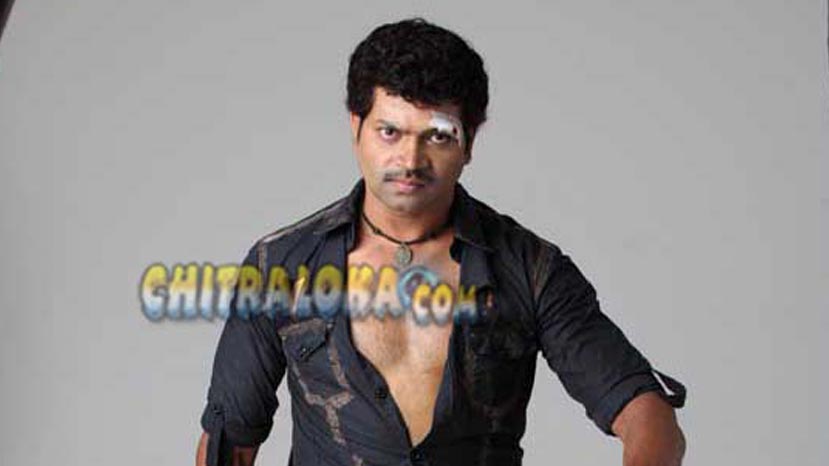 Vinod Prabhakar's latest film 'Mari Tiger' was supposed to release last month itself. However, the film got postponed and is finally getting released on the 12th of Januuary.

'Mari Tiger' is in problems from the very beginning. The film was launched five years back. However, the film got delayed due to various reasons. However, the film was completed and scheduled for release last week. But the release was cancelled on the previous day of release. Now the problems seems to have been sorted out and the film is all set to be released on the 12th of January.

'Mari Tiger' stars Vinod Prabhakar, Teju, Neethu and others.The film is being produced by Ramesh Kashyap and P N Satya is the director. Ajay Kumar has written the story, screenplay and dialogues of the film. Rock Ravi is the music director, while Jai Anand is the cameraman.