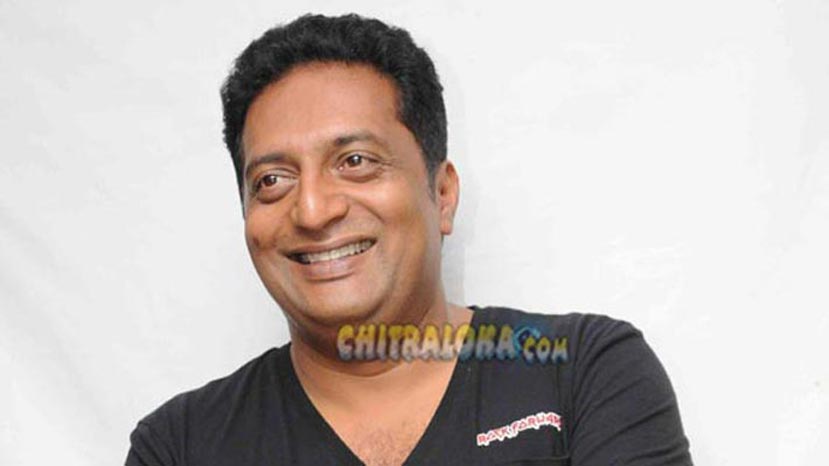 Prakash Raj who is now working for Kannada film Puttakkana Highway which is now being shot in Mysore has signed a new Hindi film. Since Prakash's performance in Hindi film Wanted was much appreciated, he has become a hot property for Hindi film producers also.

Now, Prakash Raj has himself tweeted confirming that he will be working with Ajay Devgan in the Hindi remake of Tamil Hit Singam. Prakash had played the role of the film in Singam which he is playing in the Hindi version also.