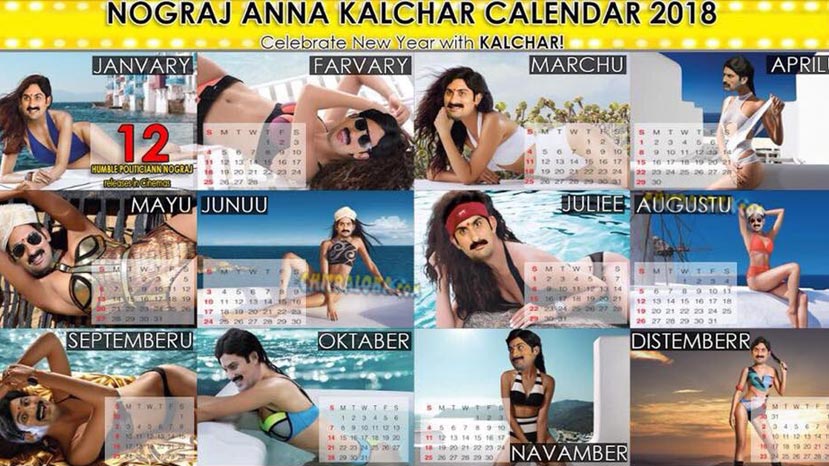 Danish Seth's debut film as a hero, 'Humble Politician Nogaraj' is all set to be released on the 12th of January. Meanwhile, a naughty calendar of the film has been released in social media by actor Danish Seth.

The film is jointly produced by Pushkar Mallikarjunaiah, Hemanth Rao and Rakshith Shetty.