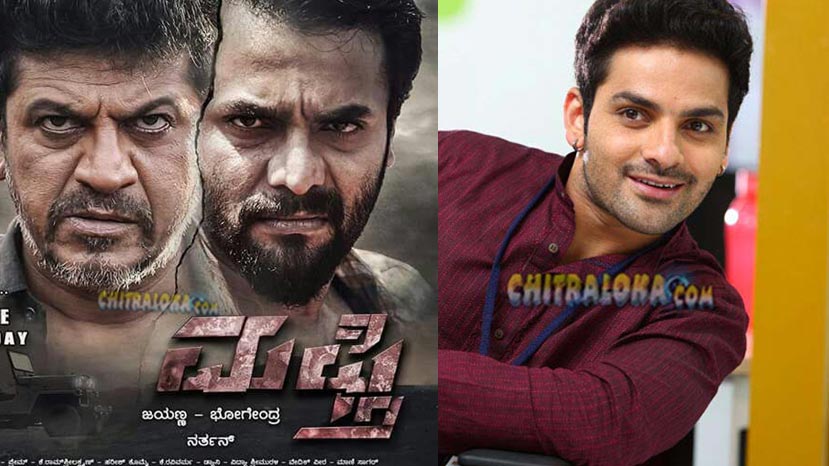 Shivarajakumar-Murali starrer 'Mufti' has successfully completed 35 days run and is all set to complete 50 days soon. Meanwhile, Gurunandan starrer Raju Kannada Medium' will be replacing 'Mufti' once the film completes 50 days in Santhosh and other theaters in Karnataka. 'Raju Kannada Medium' is schedule to release on the 19th of January.