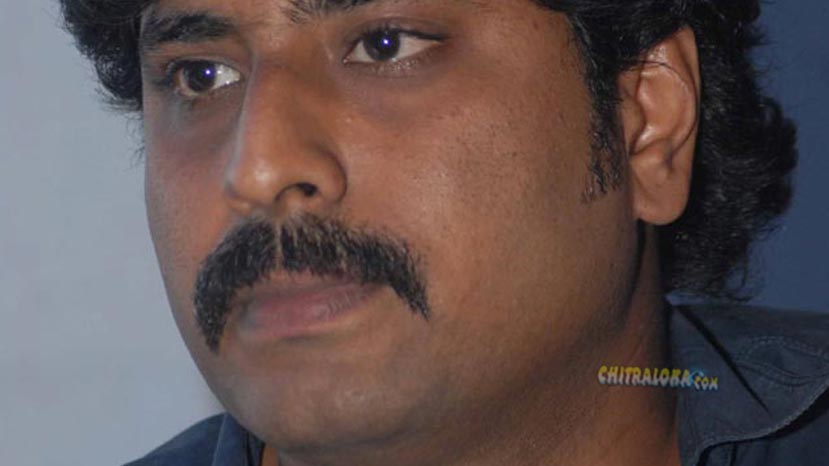 If everything had gone right, then dialogue writer turned director Manju Mandavya was supposed to direct Upendra's 50th film. However, the film got shelved as Upendra is busy in politics. Now Manju has started working on another film, which is all set to start soon.

Manju Mandavya's second film is yet to take a shape as Manju has not finalized the artistes and technicians of the film. Even the title has not been finalized. As of now, the song recording of the film has started and Manikanth Kadri will be composing the song's for Manju's new film.

This time also, Manju has written the story, screenplay and dialogues of the film. The film is being produced by Aishwarya Productions and the film is likely to be launched in the month of March.