Many Expected Films To Release In January 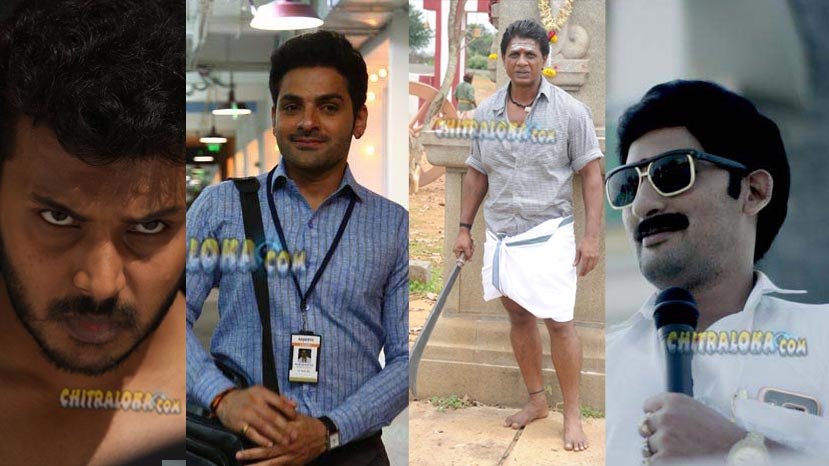 The year will start with the release of Manoranjan's second film 'Brihaspathi'. The film will be released on the 05th of this month, followed by 'Humble Politician Nogaraj' (Jan 12th), 'Raju Kannada Medium' and 'Dandupalya 3' (Jan 19th), 'Kanaka' and 'Rajaratha' in the last week of January.

Apart from these major releases, many small budgeted films are also eyeing for release dates.