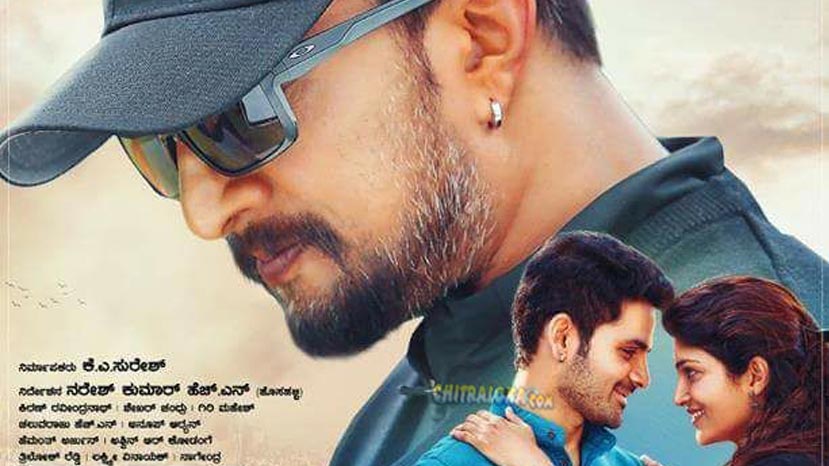 Gurunandan starrer 'Raju Kannada Medium' was censored two months back itself. However, due to various reasons, the film's release got delayed. Now, the film is slated for January 19th release. The film will be releasing in more than 100 theaters across Karnataka.