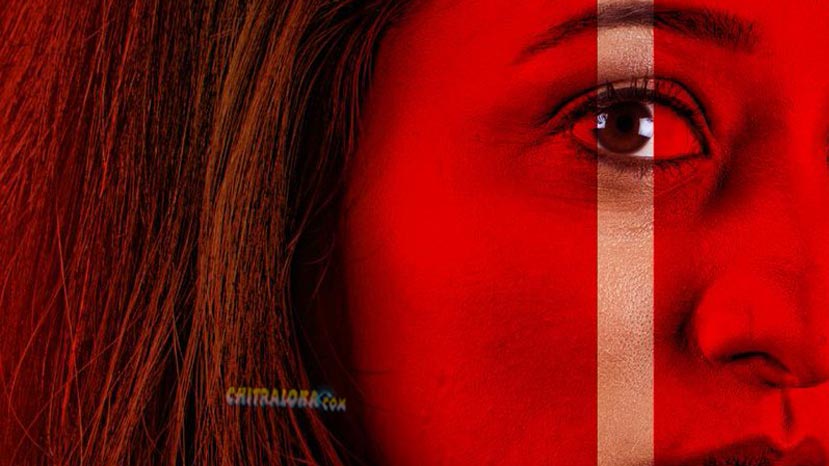 Actress Radhika Chethan who is looking forward for the release of her latest film 'Hottegagi Genu Battegagi' has silently acted in a new film called 'Chase'. The shooting for the film is almost complete and the first poster of the film has been released now.

'Chase' which has a caption called 'In the Dark' is being written and directed by debutante Hari Anand. Manohar Suvarna and Prashanth Shetty are the producers. Ananth Aras is the cameraman, while Karthik Acharya is the music director.