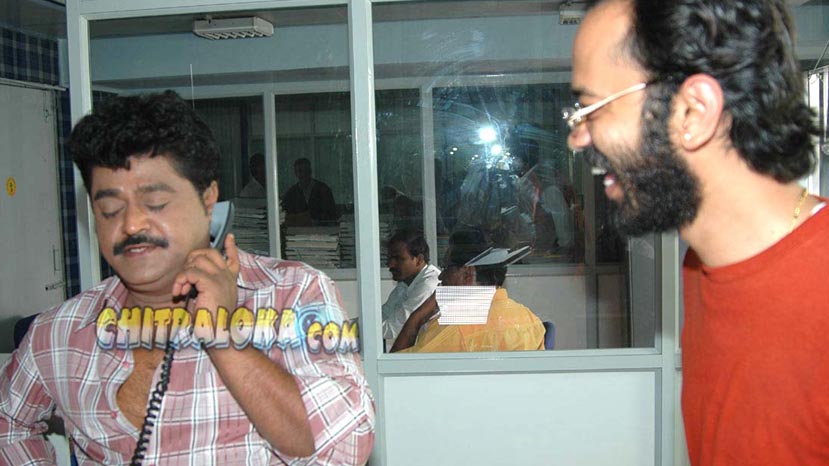 Well known director Guruprasad of 'Mata' fame who is currently judging a reality show says he is planning to remake his hit film 'Eddelu Manjunatha' in Tamil.

Guruprasad himself has announced that he will be remaking 'Eddelu Manjunatha' in Tamil sometime next year. As of now, Guruprasad has not finalized the hero for the film and says that he has three heroes in mind out of which, he will finalize one in the come months.