Adema Is Not Shelved Says Guruprasad 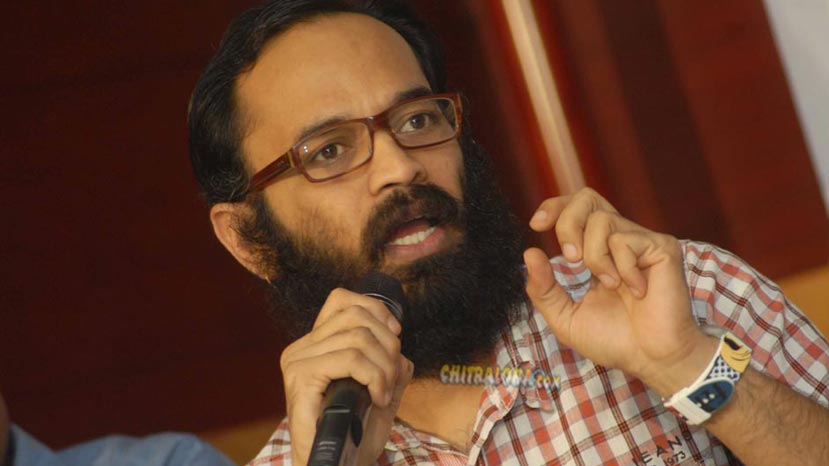 Well known director Guruprasad has said that his new film 'Adema' starring Anup Sa Ra Govindu is not shelved, but has also completed 20% of the shooting and will release next year.

'Adema' was launched in April this year in Kanteerava Studio. Guruprasad himself has written the story, screenplay, dialogues and lyrics of the film. There was news that the film has been shelved as the producer has walked out of the project. Guruprasad has rubbished such rumours saying that the film is not shelved.

'The film is not shelved. We have already completed 20 percent shooting of the film. The film is being shot completely in outdoors and it's taking time to shoot in outdoors. Apart from that there is no problem. I will complete and release the film next year' says Guruprasad.