Jaggesh Releases The Songs Of Brihaspathi 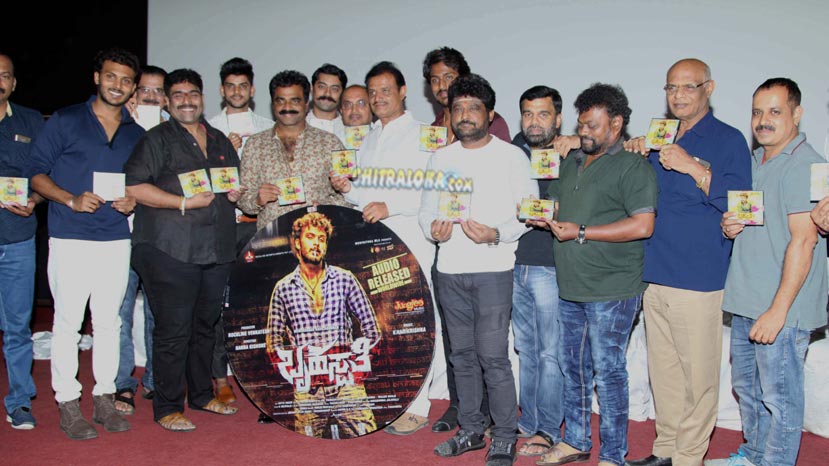 The songs of Manoranjan's new film 'Brihaspathi' was released by actor-director Jaggesh. KFPA president Muniratna, Sadhu Kokila, Avinash and others were present during the audio release of the film released recently.

Manoranjan's second film 'Brihaspathi' is a remake of Tamil hit 'VIP'. Earlier, the film was titled as 'VIP' itself. However, the title was changed to 'Son of Ravichandran'. Now the team has titled the film as 'Brihaspathi'.