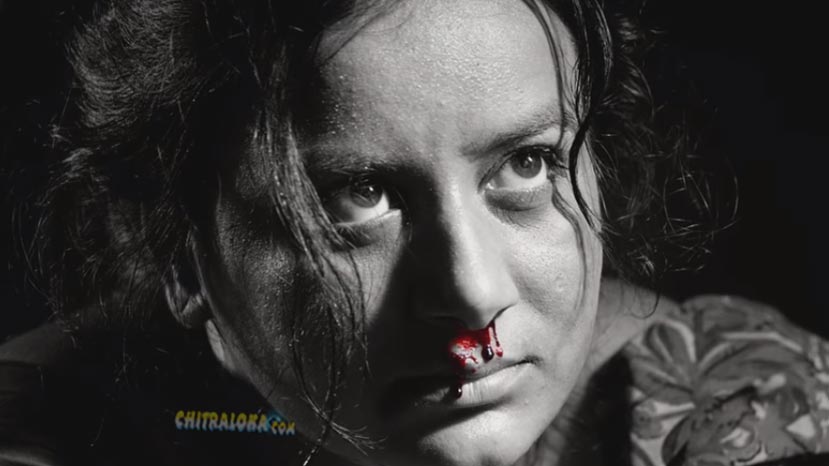 Srinivas Raju's new film '3' which is the continuation of 'Dandupalya' and '2' is all set to release in the month of January. Meanwhile, the trailer of the film was released on Saturday evening.

'Dandupalya 2' is being produced by Venkat and Srinivas Raju himself has written the story and screenplay of the film. Venkat Prasad is the cameraman, while Arjun Janya has composed the music for the film.