Sudeep Gets An Offer From Amitabh Bachchan's New Film 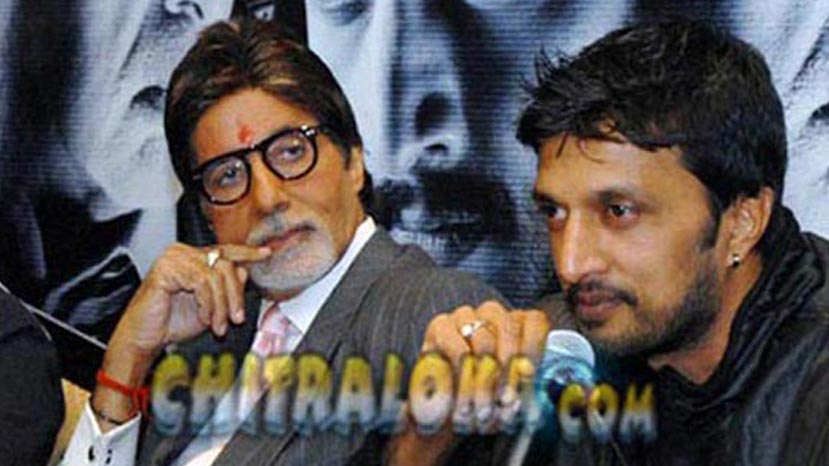 Actor Sudeep who is currently tied up with projects in Kannada has got a big offer from a Bollywood film. This time the actor has not only got one offer, but two offers at the same time.

Prominently, Sudeep has got an offer from Amitabh Bachchan's new film which has been titled as 'Karna'. The film is based on the legendary mythological character Karna and Sudeep has been approached for the role of Duryodhana in the film, While Amitabh Bachchan is seen in the role of Bheeshma. Even Tamil actor Vikram will be playing  a prominent role in the film. Apart from 'Karna', Sudeep has been approached for a role by director Rohith Shetty.

Though he has got two offers, Sudeep is yet to give his nod because of his prior commitments. 'The Villain' was supposed to complete by now. As the film got delayed due to various reasons, Sudeep's dates have been hampered and Sudeep plans to allocate dates to Hindi films only if it affects his Kannada projects.